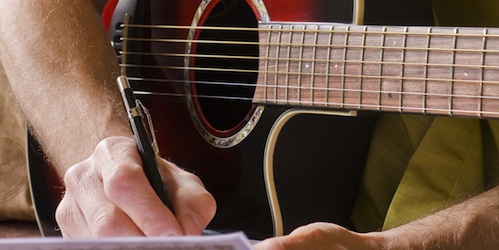 The artist co-write is usually a situation where established songwriters are brought in to work with an artist to create songs for the artist’s upcoming album. In many scenarios, the artist is also an established professional songwriter who contributes evenly with the other co-writers. However, stories also circulate about sessions where the artist’s only real writing contribution is direct access to getting the song cut. 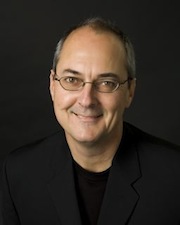 “The artist co-write aspect of publishing is huge these days and has been for some time,” says Dale Bobo recently named Sr. VP at Big Deal Music. Bobo’s publishing roots run deep. He previously headed Nashville offices for both Warner Chappell and Chrysalis Music. “When I first started in publishing it was more about your writers writing great songs and the publisher doing great work to get them recorded by artists who by and large didn’t write or didn’t write that much. But today when a publisher and writer think about working together, the aspects of the artist co-write have to be covered. Is the publisher knowledgable and connected enough to help the writer get with successful or likely-to-be-successful artists? Does the writer have the right skill set and attitude to write with artists? I don’t know if the trend will move even further from where it is now, but the idea of artists writing or co-writing their songs is definitely here to stay.”

Follow The Money
In these days of reduced revenues and 360 deals, creative expression may not be the only reason to involve the artist. Getting the artist’s team a piece of the publishing pie provides tangible economic incentives. If one of the co-writes becomes a hit single it generates performance revenues from radio airplay, mechanical royalties from album and track sales, plus digital streaming royalties.The artist side definitely wins in this situation, what about the publisher?

“Keep in mind that most all songs are split in Nashville,” says Bobo. “Even those not written by artists are split two or three ways. Artist co-writes haven’t really made the job of publishing any harder, it’s just a little different focus than it used to be.”

However, unlike writers and publishers, who get paid from both radio airplay and sales, artists and labels only get paid from sales, not radio airplay. If the songs being promoted to radio are not the ones that fans want to purchase, then it would seem that artists are not maximizing their careers.

Checking The Charts
To get some data-driven results, we reviewed the Top 10 of Billboard’s Country Airplay chart (7/9), its Hot Country Songs chart (7/11) and the Nielsen SoundScan Country Track downloads chart (7/7). How these charts are determined is briefly explained under the graph below.

On the Airplay Chart, 70% of the Top 10 were artist co-writes. Among other things, this high percentage shows that radio programmers are happy with the results of these co-write pairings.

Hot Country Songs, a more consumer-reactive list, revealed a 50% success rate for artist co-writes. Still impressive, but with radio programmers only part of the decision making process, 20% fewer of these songs made the list.

Finally, when we move to the Top Ten Digital Genre Country tracks sales as reported by Nielsen SoundScan (week ended 7/7/13), we see results that reverse radio programmer tastes. With consumer pocketbooks fully in control, only 30% of the Top 10 sales were artist co-writes and a full 70% of the Top 10 were not. In fact, only two of the artist co-writes on the pure country airplay chart made the jump to the top 10 country track sales. 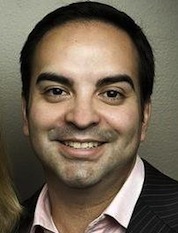 One week of results does not make a trend, but these numbers raise important questions.

Consumers seem to be favoring organic songs over those resulting from scheduled artist co-writes. To be fair there are exceptions in both categories. Anyone who listens to songs for a living knows there is no formula or shortcut to creating the greatness which can come to life in any setting. But the chart numbers seem to predict that magic might be a little less likely to strike in the typical artist co-write setting. Radio might be more likely to play it, but fans may not click it to download.

“Artist co-writes present their own challenges, particularly the time constraints and distractions placed on an artist,” says veteran publisher Mike Molinar, VP Big Machine Music. “That’s why publishers are still called upon to pitch those special ‘outside’ songs that are more difficult to write [when pressed for time] on a bus between soundcheck and the gig. For that reason, publishers and writers have to keep a somewhat balanced co-write strategy to yield the most impactful song possible – whether it is written with their core group of co-writers or with an artist.”

Wouldn’t it be great if radio programmers and buyers were a little more on the same sonic page? Because based upon the above discussion it appears that in some cases the industry is spending too much energy promoting songs (for airplay) that ultimately, aren’t the ones that people really want to buy. Maybe it’s unrealistic to think we can improve the process. But these results should at least make artists, labels, managers and producers refocus on the value of a unique, one-of-a-kind great song. As Molinar says, “In the end, the goal is still the same – a hit!”     Send me your comments: david@hitshoprecords.com