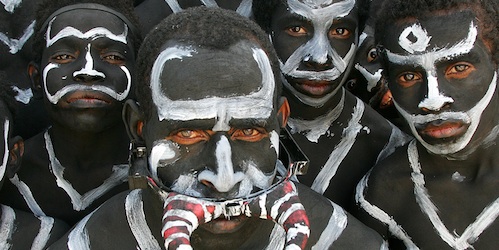 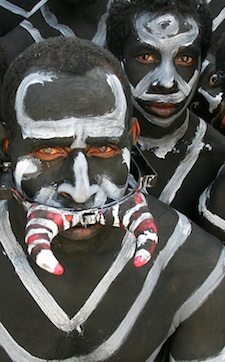 Is cannibalization from streaming services an issue?

Digital Track sales are no longer increasing and album sales are also sliding compared with the same period last year. This is not good news. (YTD June 30, Albums sales are down -5.6% and tracks -2.3%.)

In lieu of the sales drought, it’s not surprising that Billboard’s Ed Christman asks a question which I believe will increasingly be on everyone’s lips, “Is cannibalization from streaming services an issue?”

Up to now, industry conventional wisdom gathered from bits and pieces of research has said, “Streaming actually increases sales.” According to Christman, “With existing analysis continuing to buttress the standard wisdom that streaming does no harm, industry mavens are experimenting with other ways of evaluating the situation.”

It may be however, that the relationship between steaming services and the consumer is beginning to enter a second phase characterized by greater trust. Once a consumer believes and trusts that a streaming service will ALWAYS be available whether it arrives via desktop, mobile, tablet or automobile dashboard, then really, what is the point of having MP3 files? Does anyone really enjoy the process of copying, backing up and shifting a large collection of music files across a handful of digital devices and hard drives?

Christman also suggests, “The problem may not be streaming, but the flattening of mobile device growth.” He cites an unnamed executive who speculates that many consumers are on their second and third devices and not loading them up as much as they did their first.

Perhaps, but with iTunes, Play and Amazon all offering cloud solutions for accessing digital files, it’s actually getting easier, not harder to share those files among various devices.

This debate is sure is move to center stage. Once the industry grasps the revenue reality of current business models, it will become clear that moving from downloads to streaming could be more than just a format adjustment, it’s an austerity plan.

Now on to this week’s results…

The First Million Doesn’t Count
Country album sales dived 18% W/W and the Top 75 Country Current Albums registered a low total of only 239k. There were no country debuts this week and as a result our YTD stat oozed into negative Y/Y territory; -1.8%.

The week’s big album artist is Jay Z. The rapper’s Samsung-sponsored million-album giveaway made headlines a few weeks ago for its uniqueness and because Billboard refused to count the million pre-paid units as SoundScan sales. Apparently Jay Z fans still couldn’t get enough, because the album debuted this week with a hefty 527k units (66% digital; TEA total 569k). That 500+ tally earned Magna Carta Holy Grail the second-biggest sales week for an album this year. (Justin Timberlake’s 20/20 launched with 968k in March.)

Trackin’ the Tracks
Country tracks are the industry’s shining star at this moment. This week they remain up a glorious 10% YTD while overall tracks are down -2.6% (see graph).

Two track debuts that caught my eye. Fans purchased the Randy Travis classic “Forever And Ever Amen” (No. 76; 6k), likely as a way of wishing the legend a speedy recovery. And fans excited about Laura Bell Bundy’s recent Big Machine signing celebrated the news by clicking “Two Step” onto the sales list. (No. 62; 7.4k).

That’s all for now…