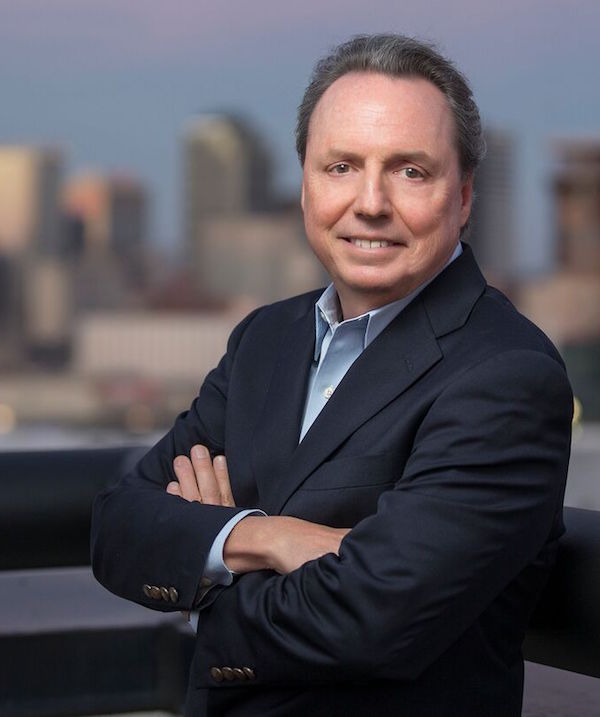 Jody Williams—”A writer may have four different publishers, two record deals, different business managers and attorneys, but usually just one PRO. I like to think we are on their unofficial Board of Directors.”

Williams, a Nashville native, is a quiet kind of guy, but as the above paragraph illustrates—amazingly capable and experienced. Listening to him talk music, it quickly becomes clear that this man—a part of the Nashville music industry since the mid ‘70s—loves the writers and artists that parade through his offices on a daily basis and the songs they bring to life. Williams also is integrated with the community, serving on the Boards of the CMA and Country Music Hall of Fame, Porters Call and Musician’s Corner, plus he mentors at the Nashville Entrepreneurial Center.

NEKST met with Williams to get his insights on how current industry changes are impacting writers and publishers. We discussed winning business strategies, the shrinking middle class of writers and of course why having a trusted PRO continues to be one of the most important parts of a songwriter’s career.

NEKST: Share with us some of the mentors and career highlights you learned from over the years?
Jody Williams: It’s been almost 40 years! First and foremost was Frances Preston believing in me and giving me my first Nashville job. Through her I learned the publishing business. Next what pops into my mind is Charlie Daniels who gave me my first shot to be a publisher around the late ‘70s. My next break was working for Donna Hilley and Roger Sovine at Tree Publishing. At that time I was lucky to get Jamie O’Hara’s song “Grandpa (Tell Me Bout The Good Ole Days)” cut and it became a great moment in my career and of course for Jamie. From Tree I returned to BMI as a Writer Rep for ten years from the mid-eighties to the mid-nineties, a great era of country music. My next move was to run the office of MCA Music Publishing, but after four years they merged and I lost my job. I had no place to turn and the only door which God had opened for me was to start my own company. That move required me to get out of my comfort zone, and go beyond what I wanted to do, but it lead to the good fortune of meeting Liz Rose and success with Josh Turner and Taylor Swift and so many great moments. Finally getting the call to return to BMI where it all started for me—(Frances had this job when she hired me.) You can see I’ve been very blessed…

NEKST: What strategies are working these days?
Jody Williams: The number one concern is probably efficiency and overhead. I’ve been in this job about 10 years and during that time we’ve seen new writer draws drop probably 30-50%. The income streams from sales and downloads are disappearing and the new sources of revenue have not matured as fast as anybody would like. So I see publishers having to be more selective and sign fewer writers. It also means the time a publisher can stick with a writer is shorter. That’s a lot of pressure for everyone. Still publishers tend to be the house where artists and new hit writers develop. So as in the old days the cream still rises to the top, but you’d better keep your head down and come into work really focused. What’s odd is that despite how hard it is for publishers to make financial sense out of everything the amount of people moving to town continues to grow. So the competition level is probably triple what it used to be. Our city and music industry are exploding. People say, “It’s so hard to make a living in the music industry.” But a songwriter who’s got his/her heart set on making it here doesn’t focus on how hard it is. They focus on writing, performing and getting in front of the right audience.

the mega-successful writers are talented in more ways than just writing words and the music.

NEKST: Have writer concerns changed much?
Jody Williams: The most successful writers wake up and follow their muse. They are wired to pull things out of the atmosphere and say things in a different way. That’s what moves them. Money has no bearing on that writer’s brain or heart when he/she sits down that day to write. That’s why our music business is still so vibrant. When I meet with a big hit songwriter to explain the nuances about the laws that need changing and challenges facing us they are good to engage in that conversation for a while, but they don’t want to do a deep dive because it would worry them too much to where they might not be able to write.

NEKST: Looking at the NEKST songwriter chart and the recent CMA Triple Play Awards a very small group of songwriters are responsible for many No. 1 songs. Is the middle class going away? Is the success pyramid getting steeper?
Jody Williams: The middle class is shrinking. Not too many years ago an album cut would generate enough revenue for a publisher to sign a developing writer or writer/artist. Sometimes two if it was multi-platinum. But that developmental fund has gone away. And that’s a big factor. You’ll also notice the mega-successful writers are talented in more ways than just writing words and the music. Many are also great producers influenced by other genres that get into their music and make what they are writing for country more palatable to a larger group of younger audience members. They are actually evolving the country genre.

NEKST: If we started a new publishing company together what should be our expectations?
Jody Williams: No income for about the first three years. After five years some income, but we’ll still be financially upside down. From 5-7 years we would know whether or not this new company was going to be successful. But there are many variables. Take Creative Nation for example, or Big Deal which are both having tremendous success and are less than seven years old. Creative Nation was based around one writer and smartly built around that base. Big Deal was a start up; Dale Bobo doing his thing. So it can still be done, but you have to watch your overhead.

NEKST: What advice do you have for songwriters?
Jody Williams: Don’t try to outsmart the market by writing what is happening today. You are better off betting on what you think the market will sound like in a year than chasing what you hear today. The people who won all the Triple Play awards—they own today. Do your own thing and someday you could become your own franchise like Shane McAnally or Ross Copperman—they are both incredible and different from everybody else. Three years ago I met Maren Morris. We got into her corner at the very beginning of her career to help her navigate. I heard something and said, “Please don’t start co-writing and morph into what is happening right now. Hang on to that special thing you have and surround yourself with people that encourage you that way. Then you can win.” And she did that. And I was so glad she made her way over to Big Yellow Dog. 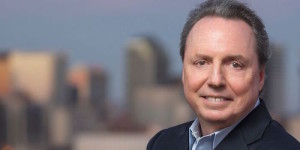 NEKST: Why should a writer care about picking a performing rights organization?
Jody Williams: The PROs bring incredible stability into the publishing and songwriting marketplace. Without us it would be totally chaotic. For decades we have been looking after the different streams of income that come under our purview and grown them tremendously, giving writers and publishers a foundation on which to build. We’ve had to morph and become more diverse. But look at the books of a publishing company and you’ll see public performance rules the day. The news is often about how bad the digital rates are, yet we’ve had tremendous wins there, too. BMI collected over $100 million dollars in digital revenue for the first time—65% over the previous year. Even though the climate is challenging, we’ve been able to post big wins. A landmark win over pandora this past year and increases in general licensing at bars and restaurants. So the glass is half full when you talk about PROs.

NEKST: What about PROs from a writer perspective?
Jody Williams: We get this incredible opportunity to get in early with a writer or artist when they have no income streams from their music. Later when those streams get created and sometimes become very large, they still look at us at BMI and see that guy who was there at the beginning. Most songwriters join a PRO and it becomes the longest lasting professional relationship throughout their entire career—from when they are young and starting out to when they retire and aren’t writing anymore, but still get that check from BMI. A writer may have four different publishers, two record deals, different business managers and attorneys, but usually just one PRO. I like to think we are on their unofficial Board of Directors. Do that with somebody for a few decades and you get really close to them. I love looking at the pictures on the wall here of Frances with Kristofferson, Dennis Morgan and Even Stevens. These guys are BMI lifers and we are constantly raising up that next generation because we are their trusted friend. And you can’t put a price on that, it’s wonderful…

NEKST: What would you tell writers about Nashville?
Jody Williams: It’s the most unique music community anywhere in the world. We compete like crazy, but at the end of the day we are happy for our friend who had the number one record. We bump into one another, sharing information on one big college campus and there’s nothing like it. After a young writer moves here and feels that community embrace they never want to leave. If they hit a bump in the road they keep going because their friend lifts them up. And that just doesn’t happen anywhere else.