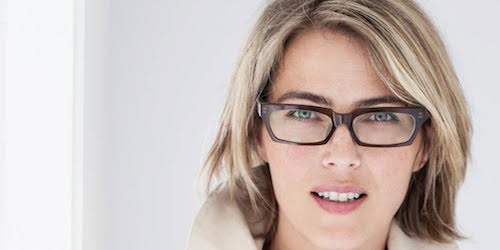 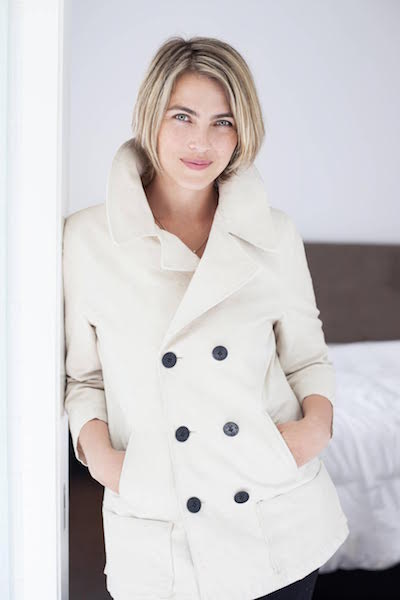 Kristin Barlowe is a celebrated Nashville-based music photographer and video director. Raised in Eagle Point, Oregon, she grew up listening to all kinds of music while raising 4-H steers and tending to chores on her family’s rural dairy farm. In her teen years she was unexpectedly approached by a talent scout, which afforded her the opportunity to travel the world, working as a successful fashion model. It was during those years that she discovered her true passion, photography.

In 1997 she arrived in Nashville as an accomplished fashion photographer, but quickly became passionate about shooting music artists because as she says, “It was a nice mix of personality, style and portraits all in one.” Since then, she has stayed busy shooting hundreds of artists in a variety of musical genres for both still and moving pictures.

Having worked with Kristin on numerous photo and video shoots over the last decade, I jumped at the chance to catch up with this creative talent and discuss; current visual trends, overcoming creative challenges, overused words and what makes a shot “perfect.” Barlowe’s magnetic personality shines throughout this interview with honesty and intelligence.

Nekst: How would you best describe the style signature of the visuals you create?
Kristin Barlowe: I strive to capture an approachable beauty. Music artists need to be approachable. I want fans to feel like they are getting to know the artists through the images, even if they are glammed up and fabulous. I love using a handheld camera to move around the artist and capture a variety of angles. I love style elements, but I want it to be fun, authentic and lighthearted too. I always keep in mind that all art—no matter what form—is such an incredible influencer. It’s that notion that, “life imitates art far more than art imitates life.” 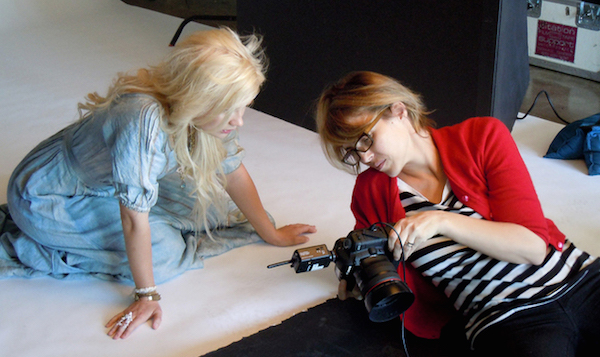 Nekst: How did you transition from still photography to directing music videos?
Kristin Barlowe: Teresa Siman at Dreamworks was the first person to encourage me to begin directing videos. We had worked together on several still shoots. Eventually I realized that making videos was similar to photography. I just had to keep the visuals in motion vs. freezing one moment in time. I love working as both a video director and photographer and having creative breaks between the two mediums.

Nekst: What is the best way to prep for a shoot?
Kristin Barlowe: Whenever possible seeing an artist perform live or getting their music in advance of shooting them is always preferred. I don’t care if it’s a demo, a digital file, CD or if they even sing it live to me with just an acoustic guitar- this will always help me to better capture their artistic essence. I have a hard time seeing who they are if I don’t first hear who they are musically. The lyrics, tone and production of the music speaks volumes and gives me visual ideas for a place, time, mood and a sense of what the fans will want to connect with when looking at the images.

Nekst: What are some overused words or terms in your line of work?
Kristin Barlowe: Approachable and authentic are necessary but overused, especially in the country music genre. I guess I need to get a thesaurus and find some new words myself, because how many ways can you say organic, raw, cool, edgy or candid? These words are interpretive so the challenge is to describe them further. Two words I really don’t like hearing are “iconic” and “perfect.” Photos are subjective. No matter how much shape shifting you do to capture that “perfect” image not everyone is going to like it, so just be yourself and own it. Iconic is the sum of what someone has accomplished in his or her career. The reason any artist would look iconic is because they did something to earn that status. You cannot fabricate iconic.

Nekst: What identifies that magical shot?
Kristin Barlowe: First I always go to the eyes. If the eyes are dead, even though everything else looks great, then the image is not solid. Nuances, like where the shoulder hits, how the dress was held or how someone is sitting can make it feel right as opposed to perfectly posed. Sometimes what you don’t put in a picture is just as important as what is there. We live in a very visual world and rate people in such a harsh way. Making sure the eyes and body posture is inherently “them” is important. If you try to create something that is not them it just becomes it’s own little image jail.

Nekst: What are some of your favorite current visual trends?
Kristin Barlowe: I love videos that don’t have a performance aspect because it keeps you open to focus on the song. It doesn’t work for every song or artist, but four out of the five 2015 Grammy Music Video nominees this year did not feature the artists. Regardless, they were great videos because there was a dynamic that added a new and different layer to the song. The other trend I still love, which isn’t new, is seeing an edit that is handheld, lifestyle- you know- reins off type footage like you see in the Levi’s ads. It’s such a nice aesthetic and vibe- let’s just run around and shoot cool stuff- that’s super accessible and fun to me.

Nekst: How do you help an artist feel more confident in front of the camera?
Kristin Barlowe: Some artists feel awkward and slowed down without their stage, songs, guitars, back up players and an audience. I’ll say silly things to loosen them up and help direct them on how best to move, but more importantly I always encourage them to make it their own. I give them confidence by letting them know there are no mistakes if you are in the moment and being real. Everyone has blinks or off faces, but it’s part of getting to that real moment.

Nekst: How do you keep shoot days focused?
Kristin Barlowe: You are only as good as your team and I’m fortunate to work with amazing people on my crews that I adore and respect. They really care and yet still have fun. I want artists to walk away feeling great about themselves and about the day whether it is their very first shoot or their tenth. 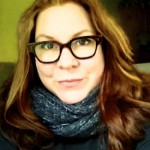 Her company, The Consulting Haus, has offices in Nashville, TN and Austin, TX.  See more at http://www.theconsultinghaus.com. Read about her HERE.

Deb Haus is a music industry veteran specializing in Artist Development, Creative Direction and Brand Marketing. Her company, The Consulting Haus, has offices in Nashville, TN and Austin, TX. See more at http://www.theconsultinghaus.com