“It’s all about creating something the artist really loves,” says Steve O’Brien. “Yeah,” agrees David Ross. “We feel like we’ve completed the mission when a song we write together drives the artist to take it to their producer to record.”

Lately, the O’Brien/Ross pairing has seen a number of their collaborations take shape with multiple artists. “Getting a song that means something to the artist,” says Ross. “requires taking the time to find out what they are thinking about— the life challenges they are facing. It’s also a plus to have enough life experiences of your own to help put it in perspective. And of course to do it with a relaxed, supportive vibe.” 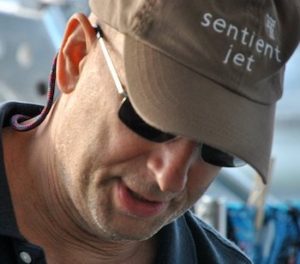 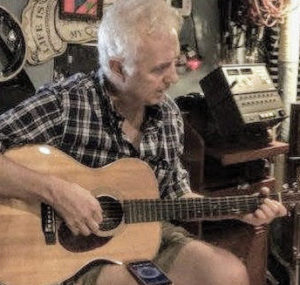 O’Brien is a songwriter, producer, engineer whose songs have sold over 11 million copies. His compositions include the Brooks & Dunn classic “Rock My World (Little Country Girl)” and recordings by many others including John Michael Montgomery, Don Williams, Larry Stewart, Danni Nicholls and JJ Lawhorn. His engineering and producing credits include work with notables such as Fred Koller, John Hiatt, Kennedy Rose, Malcolm Holcombe, The Mauldin Brothers, Bailey James and others. Steve’s novel The Ferrari Club is available at all major book retailers including Amazon.com.

Ross arrived in Nashville as a songwriter, but took some time off to create and found MusicRow magazine, Rowfax, InCharge magazine and more before eventually turning the page and getting back into songs and playing guitar. He currently serves on the Board of the Country Music Hall of Fame and has written books on email marketing (Secrets Of The List) and the economics of music streaming (The Digital Solution).