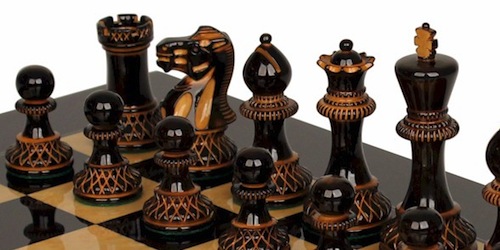 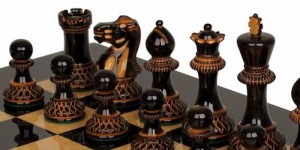 Nashville’s musical chess pieces have likely never been better positioned, but the next moves will be especially important. And one play in particular is beginning to overshadow everything else. But before we discuss that, let’s review the landscape.

Media exposure is exploding. Country music and its standard bearers have been seen all over mainstream TV outlets like The Voice, DWTS, Celebrity Apprentice, American Idol, various awards shows and more.

One of every three country albums are now sold in digital format, up from last year’s one in four. But despite the country consumer’s newfound digital dexterity, so far it appears to be a zero-sum game. Physical sales are shifting to digital, but there’s little or no net increase. (Overall music sales however are down 5% which makes “flat” appear “up” by comparison.) 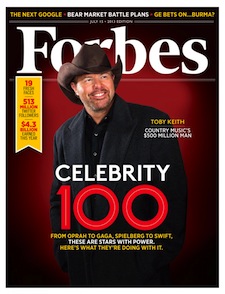 Live entertainment is shining brightly and artists are becoming sophisticated about branding and leveraging their success. Toby Keith, Cowboy Capitalist: Country’s $500 Million Man is the July 15 Forbes magazine cover story! Keith is listed at No. 43 on that publication’s Most Powerful Celebrity list with annual income of $65 million. Also listed are Taylor Swift (No. 6; $55 m), Carrie Underwood (No. 46; $31 m) and Kenny Chesney (No. 47; $53 m).

So if country sales are ahead of the industry overall, media coverage is incredible, touring is strong, then “What’s the problem?” you might ask.

So What’s The Problem?
The upcoming dilemma is how to monetize streaming music. At stake is the sustainability of the entire industry. We’ve moved from collecting dollars with physical product; to dimes from digital; and now via streaming, to fractions of pennies. If you want to learn more about the streaming or access business moedel read Streaming Royalties: A Tangled Tale.

Anticipating the importance of the streaming format, Billboard has introduced revolutionary hybrid charts which measure sales, streaming and radio airplay. Nashville Sr. Chart Editor Wade Jessen discusses these important changes and the reasons behind them, here.

Does anyone have all the answers? We don’t know. But NEKST.biz will help search out some of the best ideas by showcasing our industry’s top thinkers and doers each week. Perhaps together we can advance the discussion on streaming plus other issues facing our industry and its stellar creators. And we’re privileged to have you with us.